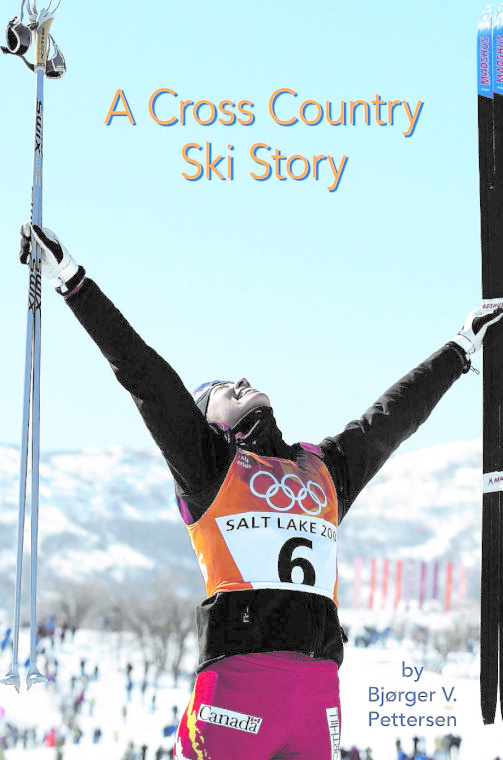 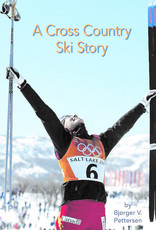 Friesens Publishing is pleased to announce the release of Bjorger V. Pettersen’s amazing in-depth book “A Cross Country Ski Story” that chronicles the development of the sport of cross-country skiing in Canada, the USA and around the world.

From humble roots that began in Prince George, B.C. to the top of the world with Olympic gold medals by Beckie Scott and Chandra Crawford, Pettersen charts the history of the sport including over 300 photos that capture the essence of an amazing journey.

A Cross Country Ski Story is also the story of how the Americans led North America to improved international results and for the Europeans it is the story of their domination of international racing. Canadian stars Alex Harvey and Devon Kershaw brought the country to its feet again winning Team Sprint gold at the Nordic Worlds in Oslo, Norway in 2011 and then Harvey followed in Pierre Harvey footsteps, his legendary father’s feat, winning the 50km freestyle race at the Worlds in Lahti, Finland last season.